Owning a car is a joy for many people, especially when the car is new and responsive. You get excited to get in it every time, and you drive around with pride.

However, you soon learn that owning a car is just as frustrating as having an annoying pet that does not listen. This analogy is painfully evident to those who have felt annoyed turning off their cars without having the dash lights go out. What does one do?

This can prove detrimental to the car’s battery life, and various issues cause such a problem. It could be a short in the control module for the lights, an ignition switch problem, bad ground, etc.

This usually happens because of the car’s advanced age or if you recently have done some electrical work on the vehicle. We will be exploring a few of the problems in this article and how they can be rectified.

Note that the dashboard lights typically stay on for a few seconds on some cars after the ignition has been turned off. This is more of a feature than an issue to complain about.

The Ignition Switch Is Stuck in on Mode

The ignition switch is the part of the car that starts the car. Most cars operate with a key that is put into the ridge and twisted, starting the vehicle.

This happens when the car advances with age. It can also be the electrical part of the ignition that is malfunctioning, and most times, manipulating the key in the hole rectifies the problem. On the other hand, one might have to change the ignition.

The grounds of the car are very pertinent to the electrical functioning of the vehicle. It is the connection of the car battery’s negative terminal with the car body and car engine.

Having a bad ground in the car is the cause for many electrical issues in the car, like having lights go on when they are not supposed to. The ground generally keeps the flow of electricity in a closed-loop, to which every other electrical material in the car is connected.

When there is a bad ground, this flow is interrupted, and the current is forced to search for routes back to the battery ground. This makes electrical gadgets in the car act haywire.

How Do You Check for Bad Grounds?

If the dash lights stay on after the ignition has been switched off, it is prudent to check the grounds for disruption. Testing for grounds is a DIY job and can be done in these ways.

You can use a multimeter to check for grounds both when the car is off and on. You set the multimeter to the appropriate direct current (usually 12V, but if installation is set at 24V, set to 24V) measure the voltage between the battery terminals.

The voltage should read 12.5V when the engine is not running and 14.5V when running. You then take the negative tester and connect it to the car body while leaving the positive one on the battery terminal.

This is a rougher, less accurate version of testing. You visually inspect the engine and check all the wires to see if they have become loose.

You can also use jumper cables to check the grounds.

The engine control module is directly responsible for controlling all electronic functions of the engine.

Issues with the engine control module cause all sorts of problems, including inefficient fuel pumping, wiring mishaps, and even starter problems.

Dash lights not going out after ignition is switched off might be symptomatic of a blown engine control fuse.

The dashboard lights get their energy from the car battery, and because of that, they can drain the battery if left on.

While the energy they consume at any given time is essentially infinitesimal, leaving them on for an extended period can completely drain the battery of energy. This is why the dash lights not going out after ignition is switched off might pose a problem.

If a remedy is not found immediately, it would be wise to disconnect the battery terminals from the car before leaving it so it does not drain.

How Long Can Dash Lights Stay on Before Battery Dies?

Depending on the quality of the battery, the wattage of the lights, and the kind of lights, it is possible for dash lights to drain the battery overnight.

This is not isolated to the use of the battery by the lights alone; it means you have an electrical problem, and most times, that causes the battery to drain too. If the battery is good and has a large capacity, it is possible to still be good in the morning.

If the dash lights were left on, isolated from other potential electrical problems, draining the battery would take years.

Is It Safe to Drive the Car If the Lights Stay on After the Key Is Removed?

It is always recommended to have your car checked by a competent mechanic as soon as a problem arises. However, there are times when the vehicle can still be driven, depending on the gravity of the situation.

Although drives should not ignore it, a bad ground or a malfunctioning ignition switch is not as serious as an engine problem.

You should never forget that your battery could deplete while the engine is off, leaving you stranded. Not all cars will give a discharge battery warning.

When the problem being discussed arises, checking for bad grounds or electrical problems from the ignition is the best thing to do. If the problem persists, you should contact a mechanic. 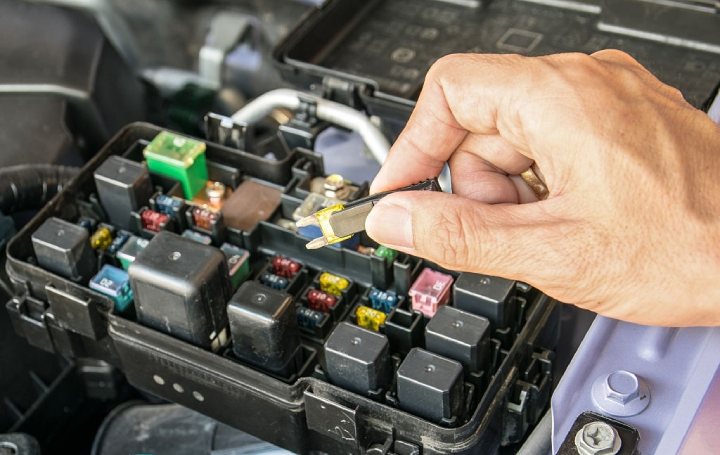 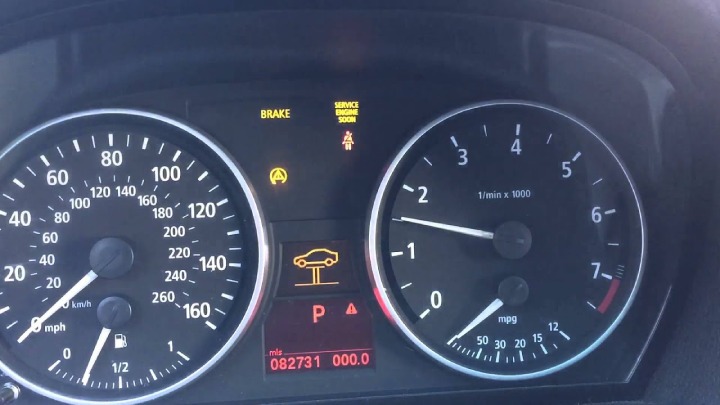 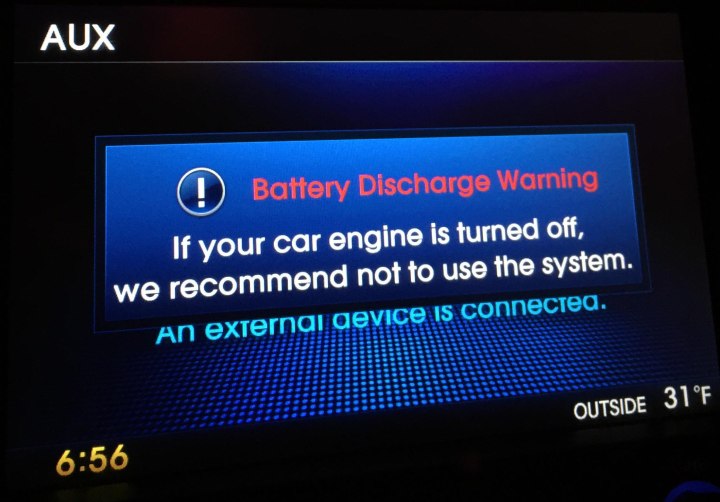