The new magnet-free electric motor from BMW is looking to address the biggest problem electric motors have: the use of rare earth metals such as neodymium and dysprosium. Separating earth materials require huge amounts of carcinogenic compounds like ammonia, sulphate, and hydrochloric acid.

The new BMW’s electric motor which will debut on the iX M60, managed to achieve improved efficiency without using any rare earth minerals.

This new generation of electric motor developed by BMW will operate as a three-phase AC synchronous motor, utilizing brushes and a commutator that will power its rotor windings. Tesla and other electric vehicles manufacturers avoid using this technology, as having brushes and commutators will generally shorten the lifespan of the motor.

As a result of the dust produced by brushes and commutators, these components will wear down, having to be replaced. BMW declared that they came up with a way to protect the components, by placing them in an enclosed and sealed compartment. This way ensures that there will be no dust contamination inside the stator/rotor wiring.

BMW is looking to become the leading EV brand turning away from rare earth metals. Those metals become harder to source in an ethical way, and with China controlling the majority supply, it’s becoming clear that the future of electric motors is magnet-free. 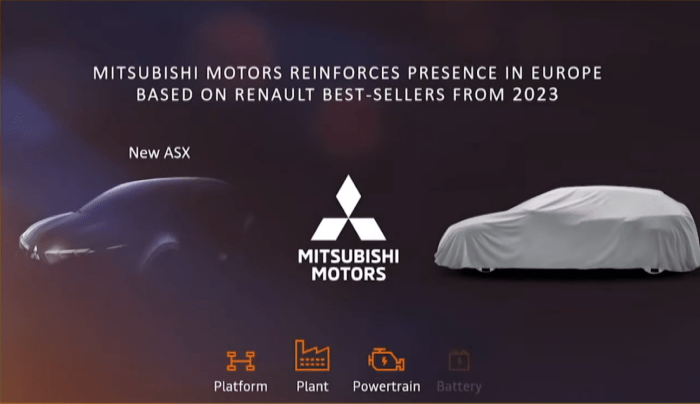 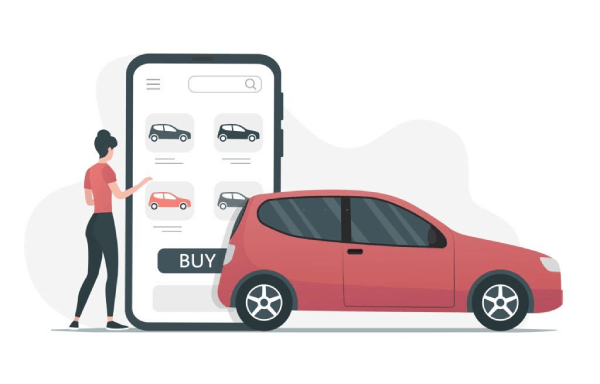